All Play, No Work: A look into Utah’s thriving video game industry

The video game business is more than just fun and games. It’s a multi-billion-dollar industry that provides jobs and entertainment to millions of people around the globe. In 2014, consumers bought more than 135 million games generating more than $22 billion, according to the Entertainment Software Association. Those who have made it their career are among more than 146,000 people working in 36 states, including Utah.

Thanks to the explosion of mobile gaming, virtual reality and other new platforms over the past decade, the future of video games is bright. According to the ESA, more than 150 million Americans play video games and 42 percent play at least three hours per week.

The most common careers in the industry are programmers, artists, animators and designers, but there’s a wide range of additional careers, with jobs in production, sound design, technical art, marketing or business operations as well. In spite of the multiple job options, the question remaining for many hopefuls is how to best go about turning their interest in video games into a high-paying job.

Like other industries, the key to a successful career in video games is genuine passion, says Mari Roberts, university relations manager at Entertainment Arts in Salt Lake City. “The video game industry offers many career paths. From game development to data analytics, marketing to producing, or software engineering to IT, if you have a passion for games, there’s a place for you.”

Along with passion, individuals wanting to break into the industry will need specific skills and experience, and in many cases, a degree. Fortunately, more than 400 U.S colleges and universities offer video game degrees with classes, including the University of Utah, Brigham Young University, Salt Lake Community College, Weber State University and Utah Valley University. In 2015, Princeton Review awarded the University of Utah the title of best graduate gaming program in the U.S. for its Entertainment Arts and Engineering department, while its undergraduate gaming program took second place.

Roberts advises students looking to enter the field to evaluate school programs wisely to find a program that best fits their interests and career aspirations. However, those hoping to stand out above the crowd of other applicants will need more than just a degree. “We tend to hire people who are well-rounded, passionate, and who show us they can adapt and learn quickly on the job,” Roberts says. “We also look for people with experience working in a team environment and who know how to interact with a wide variety of people with a diverse range of skills, ideas and backgrounds.”

Still, the value of a degree should not be overlooked, says Hallie Huber, academic advisor with the University of Utah’s EAE program. “The feedback we get from the industry is they have a preference for job applicants with a degree. This is because not only do those applicants have the skills necessary to complete the job they are being hired for, but they also have the ability to adapt from one project to the next,” she says.

To qualify for admission and acceptance into the EAE graduate program, students must complete an accredited bachelor’s degree program. “In general, applicants have a degree in a related field such as engineering or art, but that is not exclusively the case,” Huber says. “We have accepted applicants to our engineering and art tracks who had a different education background and are more self-taught.”

According to Roberts, without a degree the most common route into the gaming industry is to start out as a game tester, which teaches the fundamentals of game design. Both EA and Wild Works, a Salt Lake-based video game design company known for its children’s game Animal Jam, accept experience and demonstrable skill through portfolios in place of a degree since “game development is generally a skills-based industry,” says Josh Jones, game programmer at Wild Works. “That being said, a small majority of employees come in with a bachelor’s degree from a certified university, so it’s definitely a plus.”

Like other science and technology fields, the video game industry has a shortage of female workers, and attracting women and minorities into technology fields has been a challenge. To combat this trend, the University of Utah partnered with the Salt Lake office of Disney Interactive to start a scholarship for Outstanding Women in the EAE program. The department also participates in a number of organizations to recruit more women into STEM programs at the university, and it has paid off. This academic year, 25 percent of students in the senior capstone game development course are women, which is more than double the average from previous years, says A.J. Dimick, studio relations manager and graduate of the University of Utah’s EAE program.

“It’s true that in the industry as a whole, there is a big disparity between men and women working in the field, and we definitely want to do our part to bring more women into engineering and the gaming industry,” Dimick says.

More diversity is also a priority at EA, says Roberts. The company recently hired a new senior director to oversee the company’s diversity, inclusion and outreach efforts and to focus on cultivating an inclusive work culture, thereby increasing the pipeline of talent to the industry by hiring, developing and retaining diverse individuals.

Throughout the industry, efforts are ongoing through volunteer work and government-sponsored programs to recruit diverse talent to the field, adds Jones. “We are adamant about providing equal opportunity. You’ll find most game companies are progressive in this respect, but none are perfect,” he says.

Before applying for a job, there are plenty of things people interested in gaming careers can do to increase their chances of getting hired, says Dimick. “First, change how you consume games by playing with an analytic eye, not just as a regular consumer,” he says. “Like the film industry, there are big budget blockbuster games along with an entire world of smaller, independent games that can be very educational.”

Roberts advises individuals to do their research and read about game development and the types of roles within specific companies so they’ll have a sense of where they best fit. From there, start making games, whether an app on your own or bigger games with friends or in a club. She also recommends attending hackathons or taking some computer science classes.

There are a number of organizations and clubs locally for people with an interest in gaming careers. The Utah Digital Entertainment Network is an organization run by local industry professionals that provides information and guidance to those interested in game development and other industry jobs. Other organizations include the International Game Developers Association and the Entertainment Software Association.

Jones recommends networking with game developers whenever possible at industry events, meetings, indie game nights and various conventions like Salt Lake Gaming Con. He also recommends getting involved with various so-called “Global Game Jams” where participants try their hand at making a video game all in one weekend. No prior experience is required to participate, and details for the Salt Lake City jam site are at globalgamejam.org.

“Develop your skills by creating full games either alone or with others and add them to your portfolio,” Jones says. “At the same time, network and tell everyone you know that you want to work in the game industry. Having experience in related fields and on successful indie projects is also a big plus if you can manage it.”

Although the industry is growing and healthy, it’s also constantly changing, which can sometimes be a challenge, Dimick says. “Mobile gaming and the different ways games are monetized have changed and continue to change the industry, not only in how games are developed, but also the volume and diversity of consumers who play them.”

Like other entertainment industries, it’s important to remember that video gaming is a small and highly competitive field and there are generally many more applicants for each position than can be filled. For those who are lucky enough to have made it their career, it’s more than just a job that pays the bills. It’s a career that pays enthusiasts to surround themselves with what they love: video games.

Salt Lake City – CLEARONE was awarded a new patent for acoustic echo cancelation methods. The USPTO issued U.S. Patent No. 9,215,327 entitled “Methods and Apparatuses for Multi-Channel Acoustic Echo Cancelation.” The ‘327 patent describes and covers the technology for an audio conferencing system to map a high-quality, multi-channel audio profile from a remote location to a multi-speaker audio profile locally (and vice versa), preserving the spatial sound qualities of the audio signal while still performing echo cancelation.

Provo – VIVINT, a provider of smart home technology, received a 2015 IoT Evolution Connected Home and Building Award from IoT Evolution Magazine for the Vivint Doorbell Camera. The award honors organizations delivering software or hardware solutions that enable the advancement of the smart home and building industry.

Lehi – LINGOTEK | THE TRANSLATION NETWORK was named to EContent magazine’s EContent 100 List of Companies that Matter Most in the Digital Content.

Ogden – PURCH acquired ShopSavvy, one of the largest mobile shopping apps, with more than one million active monthly users and 30 million downloads to-date. The ShopSavvy deal marks Purch’s fourth acquisition in 12 months as it continues to leverage its $135 million funding round to enhance its mobile strategy and extend its mission of making buying decisions easy for consumers and businesses.

Salt Lake City – NANOSYNTH, a USTAR supported University of Utah spin-out, in conjunction with its partner MGM Institute of Health Sciences (Mumbai), was awarded a Phase I grant from the Grand Challenges Tuberculosis Control Program (GC-TBC). GC-TBC is an initiative that addresses the global health challenge of TB control by encouraging development and advancement of technology.

Sorry, the comment form is closed at this time.

The Case For Connecting Our Ski Resorts

Outdoor Tech That Will Help You Live Off The Grid 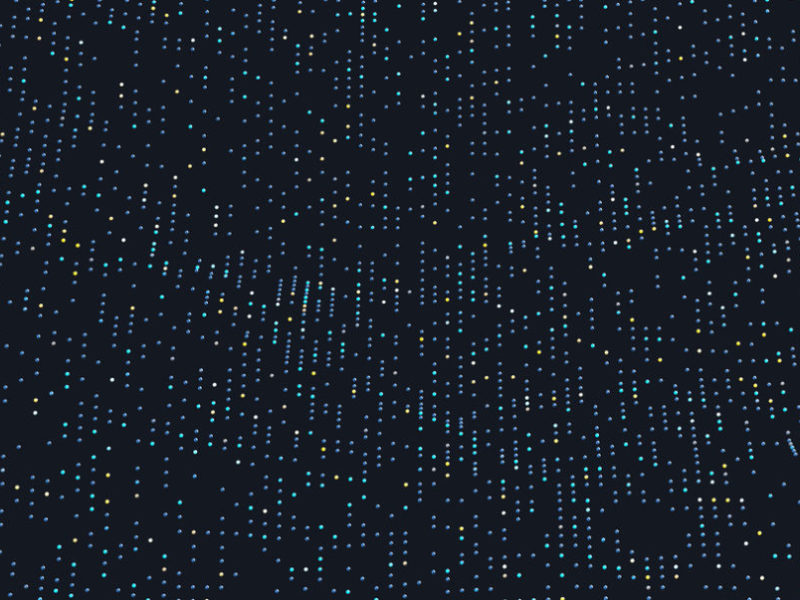